Dream American Debut has Fired Tim Up and he is ready to step into the next challenge.

Tim Tszyu has announced himself as the next superstar in world boxing, with a brutal and entertaining unanimous decision (114-113, 116-111 and 115-112) against former two-time US Olympian, Terrell Gausha.

The man they call the “Soultaker” promised to deliver on the big stage and he did just that, his toughness on display at the Armory in Minneapolis, and for thousands tuning in on MainEvent from around the world.

After being knocked down in the first round Tszyu dominated for the remaining eleven rounds, and was relentless in going forward, using his custom body shots and upper cuts to outwork Gausha.

“It was all so quick, it was good, I faced adversity for the first time and I was able to come back.”

“I got back up and dug deep, I felt in control the whole time”

The epic fight is already being heralded as fight of the year.

Tszyu is ready to clean up the super-welterweight division and become a unified world champion.

“I’m here to really take over and I believe it. It’s in my heart, in my destiny. It was a special moment in my life , in my career, we’re going to do it again”

All eyes will be watching the blockbuster bout between Jermell Charlo and Brian Castano scheduled for May 14.

“Who wants it, come get it.” Tszyu says.

Join us on the journey here.

Next Week It’s On!

Eight huge fights plus two titles on the line. See it live at the iconic Hordern Pavilion. 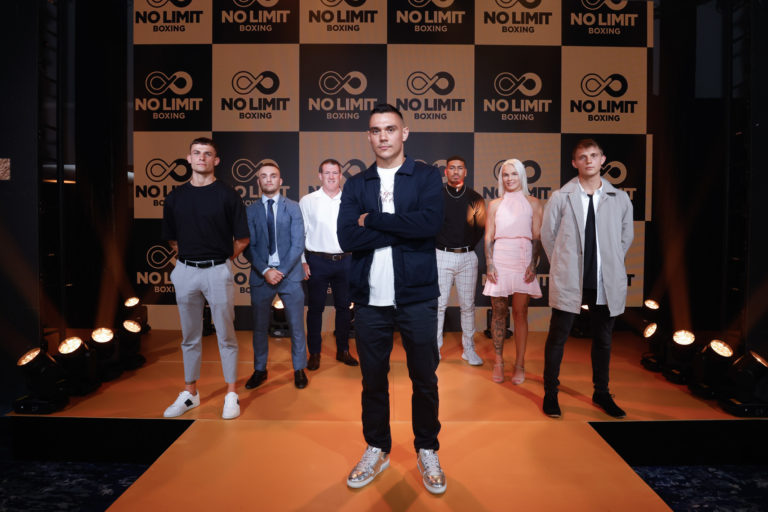 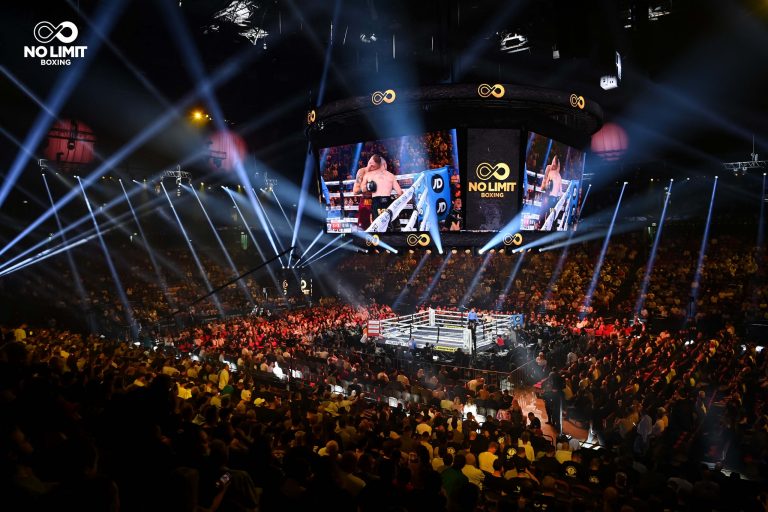